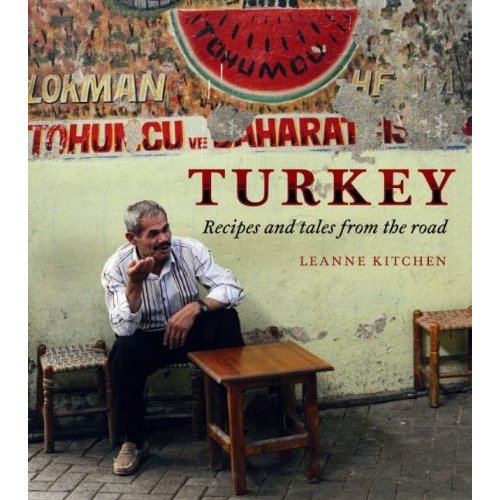 I’ve been lucky enough to chance across a series of excellent cookbooks lately, all of which share a similar quality. They’re not just about food. Food might be their reason for existing, but this clutch of books have more, they have a feeling about them, a feeling that the author has got under the skin [...] 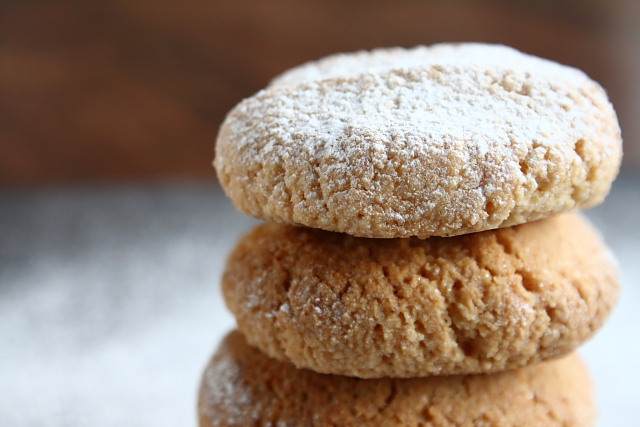 Excellent with coffee, these little almond biscuits from Turkey and the Balkans are quick and easy to make. Mix 400g of ground almonds and 150g of golden caster sugar together and add two or three drops of almond essence and two tablespoons of rose water. Bind the ingredients together with two lightly beaten eggs, and [...]