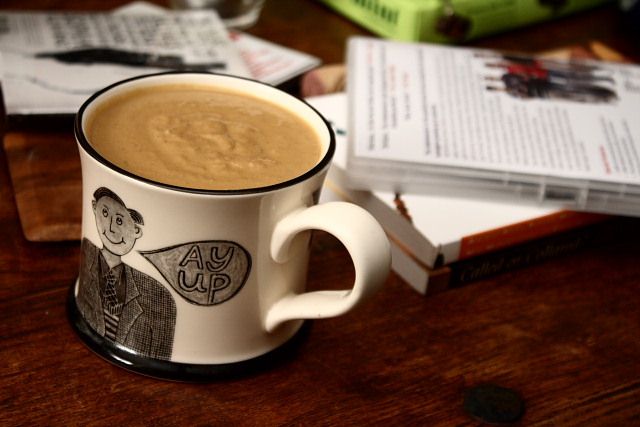 If Christmas Day brings the biggest meal of the year, it follows that Boxing Day must leave the most leftovers. Nobody – NOBODY – gets this right. The smallest turkey is simply too big for most average Christmas dinner tables, and the size of the bird seems to have a knock-on effect on the number [...] 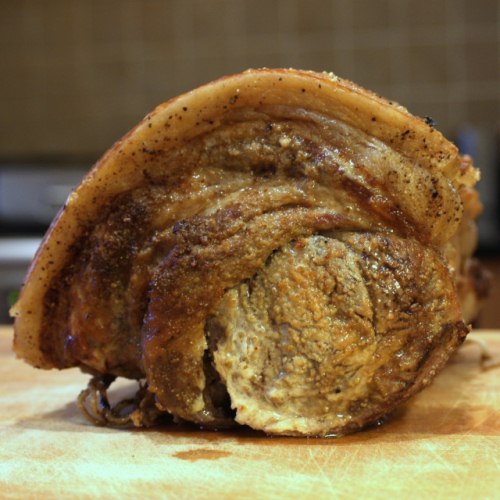 The loin of a pig is a magnificent cut of meat, a dense strip of heavy meat flanked by part of the belly and encased in skin destined to crackle, nested in a cradle of bones. As a joint, this has everything. Preparation is simple, and the most important parts happen in the butcher’s shop. [...]

Coming up with something new to do with leftover turkey is one of the great cooking challenges of Christmas. This pie should help.As this is a ‘leftovers’ recipe, all quantities are flexible, depending on what you’ve got left over.Chop some bacon, maybe six rashers and fry in a large frying pan until it starts to [...]