Portugal is very small, a slim slither of a country clinging on to the side of the Iberian Peninsula, battered along its western coast by the most magnificent of Atlantic breakers, its interior parched under a southern European sun. The strip along the bottom is a tourist haven, its capital, Lisbon, one of the most [...] 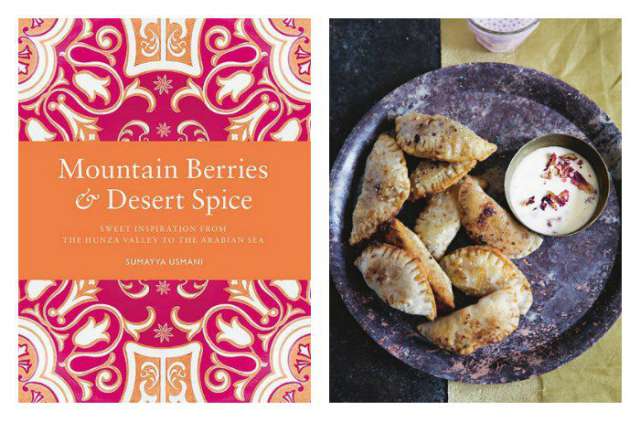 One of my favourite cook books from last year was Sumayya Usmani’s brilliant Summers Under the Tamarind Tree, an intoxicating collection of Pakistani food. I’ve cooked from it ever since, and my copy is stuffed with bookmarks to remind me what to do next. Usmani’s new book, Mountain Berries and Desert Spice is its equal, [...] 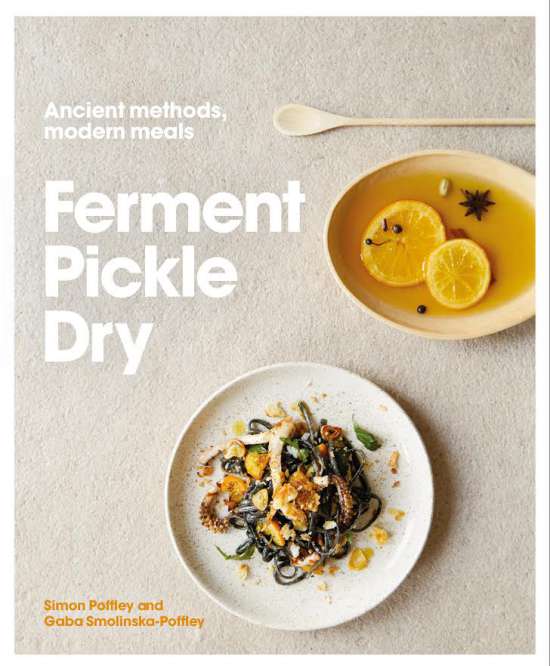