Sundays are meant to be slow. They’re supposed to be lazy, a small chance to rest after the trials and triumphs of the week gone and to prepare for those to come. I start Sunday with a lot of coffee, a pile of maple syrup covered pancakes on the kids’ plates and a newspaper, sat [...] French? Well, no, not really…more like one of those ‘modern British’ places.  There’s a lot of belly pork, lamb, black pudding and the like, with the odd Mediterranean dish and some Asian flavours here and there, too.  Mainly though, think classic British ingredients and you’ll be close to the mark. It’s been there for years, [...] 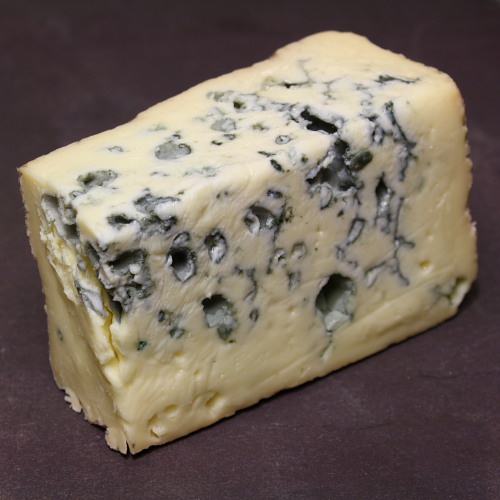 Alex James is an unlikely cheese maker. As Blur’s bass player, James claims to have drunk a million pounds worth of champagne in three years, whilst contributing to some of the most innovative and  enduring records of the last twenty years, both of which I suppose are significant achievements, just in very different ways. All [...]