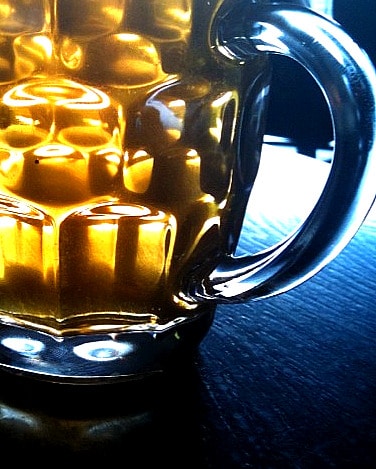 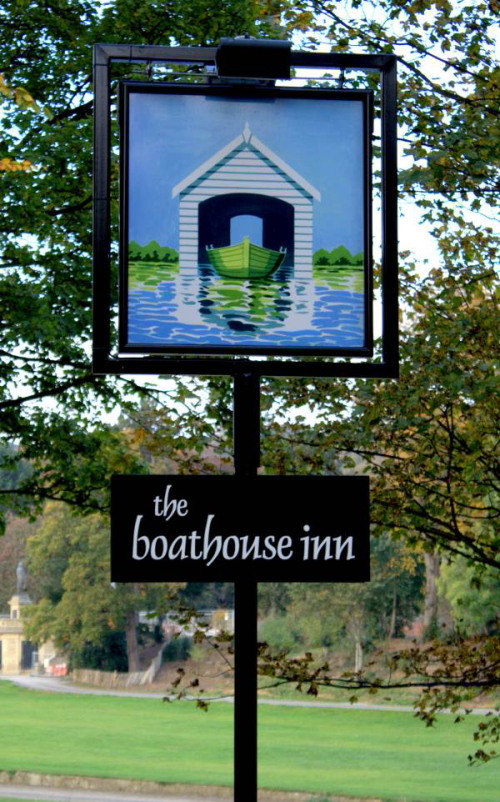 The Boathouse used to be one of those slightly tatty, worn-out pubs that had seen much better days. It was just underwhelming, in direct contrast to it’s superb position on the riverbank. The previous owners didn’t seem to have much clue about how to run the place, either.  A few years ago, on the final [...] 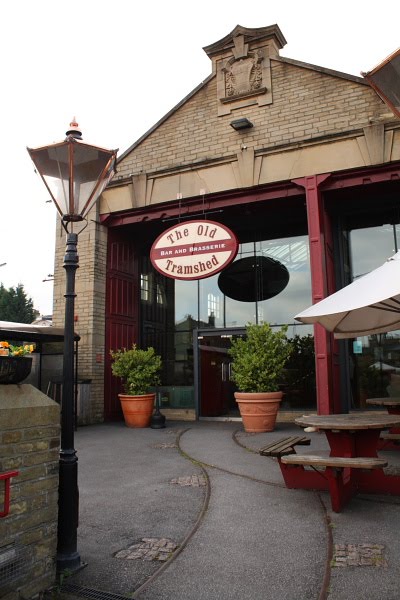 We’d planned to eat at The Boathouse, a newly renovated pub/restaurant on the river at the bottom of Saltaire village.  It’s a slick and modern looking place which inexplicably stops serving food at 8pm despite having a large dining room, doesn’t run a reservations system and was packed by the time we arrived. It soon [...] 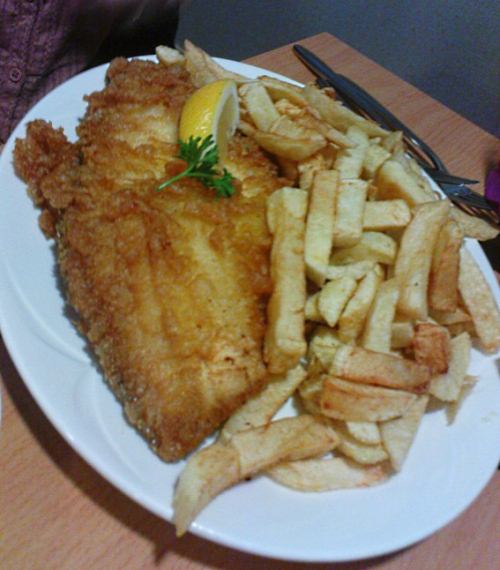 A post half marathon ritual has developed over the years, involving lunch at Webster’s fish and chip restaurant in Baildon. The restaurant is the hub of a small local chain of fish and chip shops, and the food is old-fashioned and superb, with some peculiarities that add to the experience. I ordered a jumbo haddock, [...] 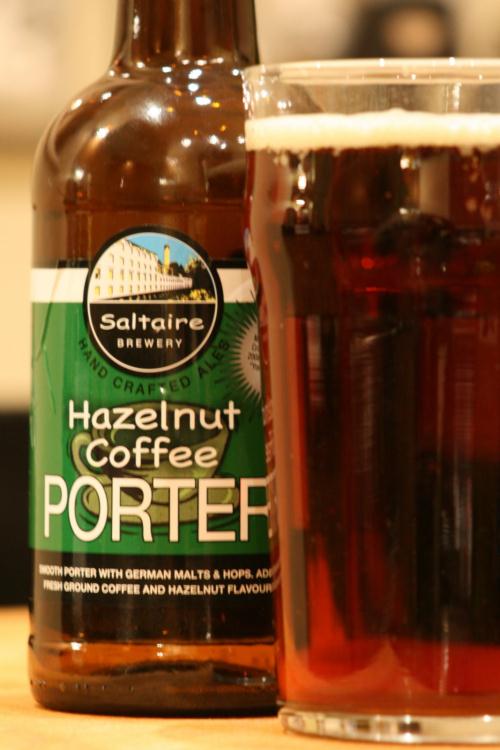 After much effort, I finally managed to get hold of a couple of bottles of Saltaire Brewery’s award-winning Hazelnut Coffee Porter, from the excellent Beer Ritz in Headingley. Beer Ritz is an Aladdin’s cave of premium and real beer and worth a slight detour, even on a snowy day. It may very well be one [...]