The Romans have a slightly different way with pizza. Their bases are thin and crisp, in contrast to the softer and fuller Neapolitan style. A good Roman pizza will crack at the edges when you bend it, and if it’s cooked properly, the edges will be scorched. Finding a decent pizza in Rome isn’t difficult [...] 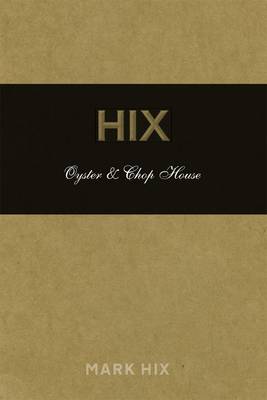 Mark Hix runs a clutch of restaurants in London and another one in the coastal town of Lyme Regis in Dorset. With his food, Hix wanted to rekindle the old London chop houses – restaurants that flourished during the 1800s that were ‘civilised places to eat big chunks of meat.’ A constant theme on Hix’s [...] 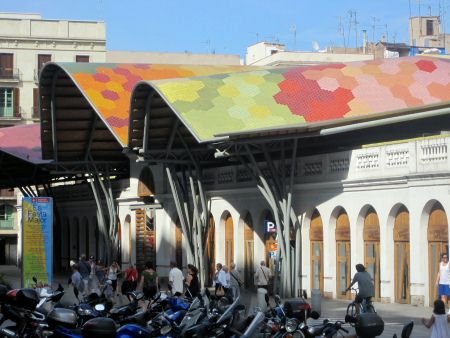 Markets have been the social and cultural hubs of towns and cities for centuries,  millennia, even.  They’re meeting places, trading places, places to eat and drink, places that play a central part in the community they serve. The traveler can gauge the temperature and mood of a town by heading straight for its market.  Ambling [...] 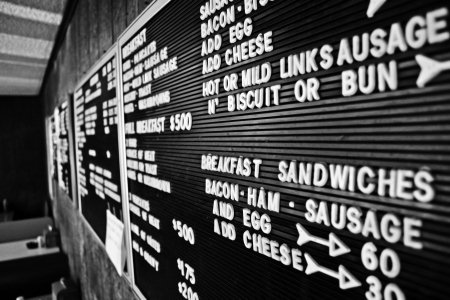 One thing about this blog makes me a little uncomfortable. It’s not the writing, the cooking or the photography.  It’s not keeping on top of it, and – believe me – I’m not laid awake at night worrying about visitor growth or statistics. It’s reviewing restaurants. This has always troubled me because I’m not sure [...] 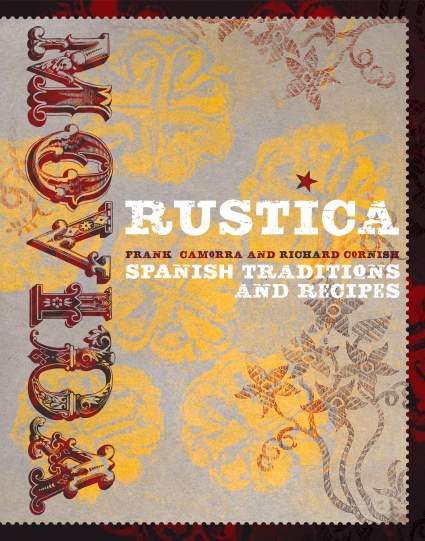