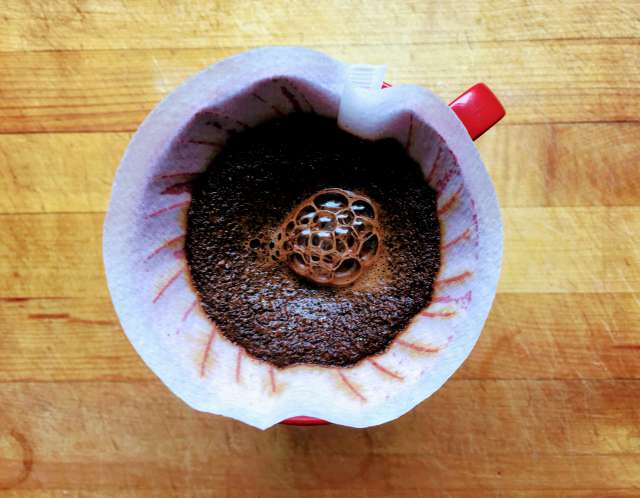 I’ve spent a little time recently experimenting with different brewing methods, and recently took the plunge and supplemented my trusty Hario hand grinder (the best £25 I’ve ever spent) with a Eureka Mignon, something a little more capable of grinding to a consistent espresso grind. It’s a wonderful machine, and it’s opened up a whole new [...] 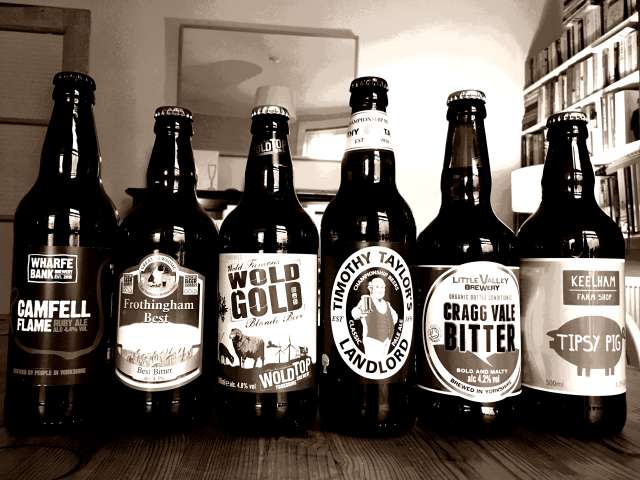 First, a slight apology. I realise that, as I post the photo above, I’ve stumbled into the trap of using a boring cliché. That line up is everywhere. It’s the beer drinker’s equivalent of the fashion blogger’s flat lay. Seriously, search for ‘flatlay’ on Instagram and have a look at the 635,000 near identical photos of [...] 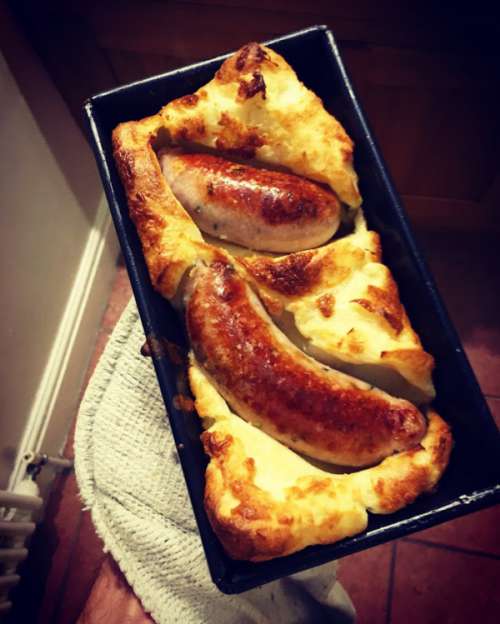 When we were kids, our mum used to make Yorkshire puddings in bread tins, served as a starter before a main course of beef. We had one each, a great boat of a pudding to fill the plate. We’d pour gravy into it, my sister holding the onions back with a fork because she hated them. [...] 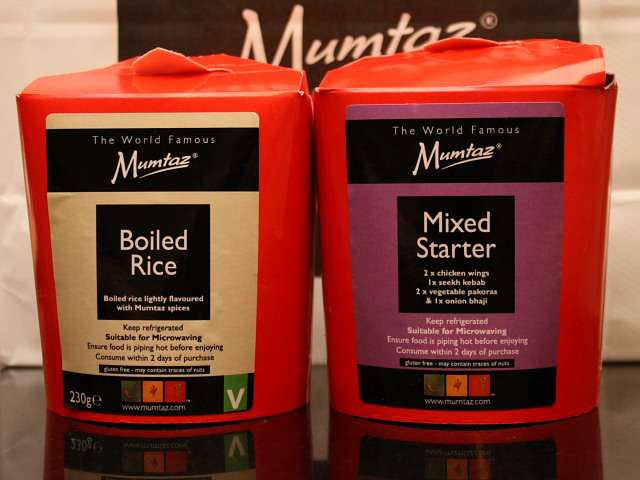 Around West Yorkshire, there are a couple of really very successful Asian restaurant empires.  The Mumtaz group are one of them, with two restaurants – a huge place in Bradford and an impressive new dining room on Clarence Dock in Leeds – and a reputation for first rate food.  Their bold claim to be ‘world [...] 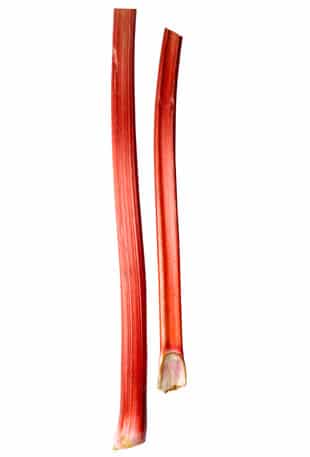 At the turn of the last century, rhubarb growers in the area roughly between Leeds, Bradford and Wakefield in West Yorkshire produced ninety percent of the world’s rhubarb, forcing slender and pale stalks for the markets at Spitallfields or Covent Garden. The Rhubarb Express bore crates of Yorkshire rhubarb to the capital until well into [...]