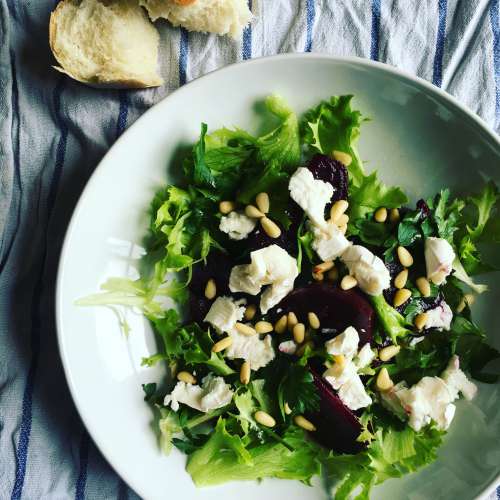 It’s the first day of the year that I’ve had to rid the car windscreen of ice. The temperature has plummeted in the last few days, and this morning, I dropped a big piece of beef brisket into a slow cooker to compensate. There are a couple of things to deal with yet, the last hangovers of [...] I seem to always pick the one recipe in a book that revolves around some new and exotic ingredient that I’ve never even seen before, let alone used. The other week, it was goat.  This week, it’s sumac, the dried, ground fruit of the rhus plant.  Sumac is common all over the Middle East, where [...]