The 2nd, 3rd and 4th of July sees Roundhay Park playing host to the Foodies Festival, the Leeds debut of a major food festival which spans four sites over four weekends this year. The festival is part of the wider Leeds Loves Food festival, which sees events taking place across the city. Despite my low [...] 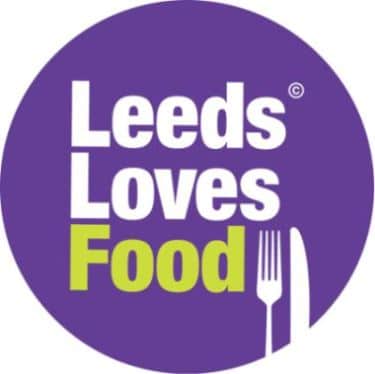 As part of the preparation for the Leeds Loves Food festival later on this summer (1st to 4th July, to be exact), ten of the city’s restaurants are offering ‘starters for 10p’ on Saturday 8th May. Think of it as a taster day for the main festival. The restaurants involved are The Angel’s Share, Bretts, [...]

The Leeds Loves Food festival kicks off this Thursday in Millennium Square, Leeds. The festival covers the whole weekend with a range of foodie events across the city. Leeds’ best restaurants are involved, showcasing throughout the event. There’s plenty on, including: Salvo’s have a six course dinner in conjunction with Crag House Farm in Cookridge, [...]