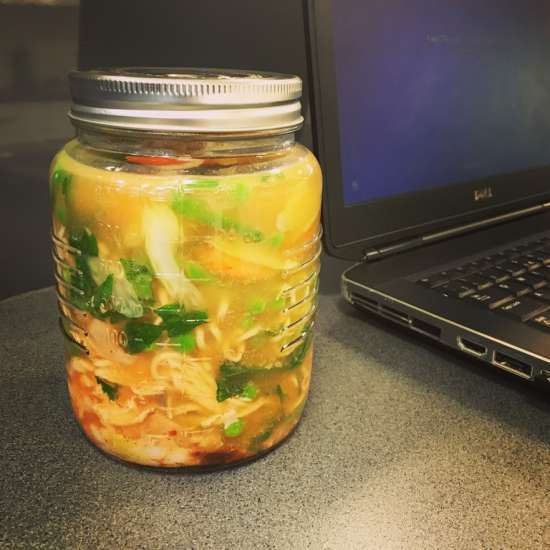 In my quest to crack the ongoing puzzle of eating well at lunchtime when lunchtime slips to about twenty minutes at most, I’ve started to experiment. This all began when this article popped up on Facebook. It reminded me of something Hugh Fearnley-Whittingstall had done a few years ago, that thing I’d made a note to have a [...] 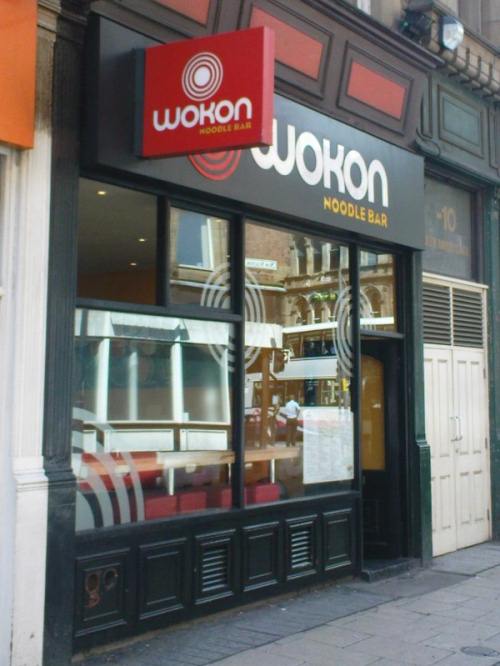 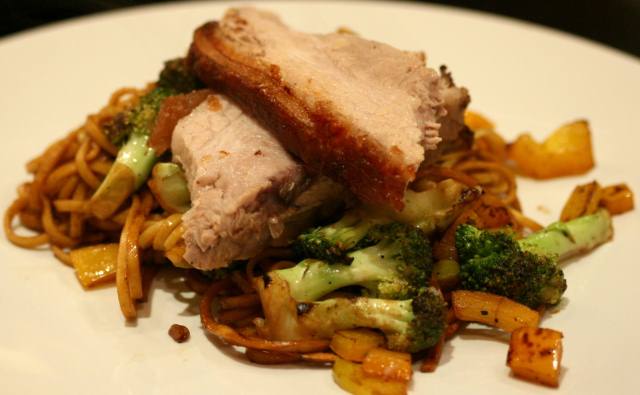 Pork belly is cheap, robust, easy to cook and very tasty, especially when roasted. The thing to realise about this cut is that the point of cooking it has little to do with the meat and everything to do with the skin. Crackling is the real draw here. To give a roast pork belly an [...] 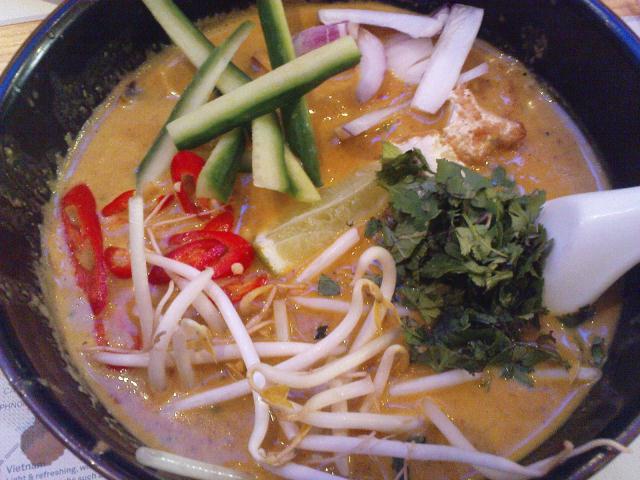 Some of the best food in Southeast Asia comes from the little stalls and carts dotted around cities like Bangkok, serving steaming bowls of noodles, stir fries and the occasional deep-fried insect or two. Leeds is a long way from Bangkok, especially on a wet Friday evening in February, but the restorative power of chilli, [...] 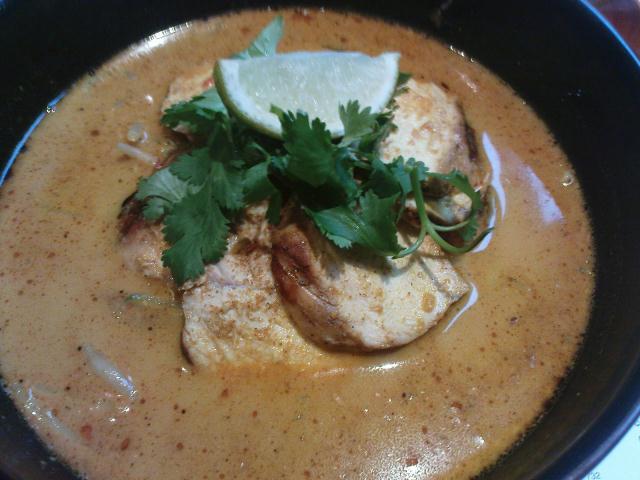 We’d recklessly decided to pop into Leeds to have a look at the German market, and after a few goes on the carousel, and after our six year old ‘won’ a double-barreled water pistol by hooking a reindeer out of a pool of water, we decided to get some lunch, which led us to Wagamamas. [...]