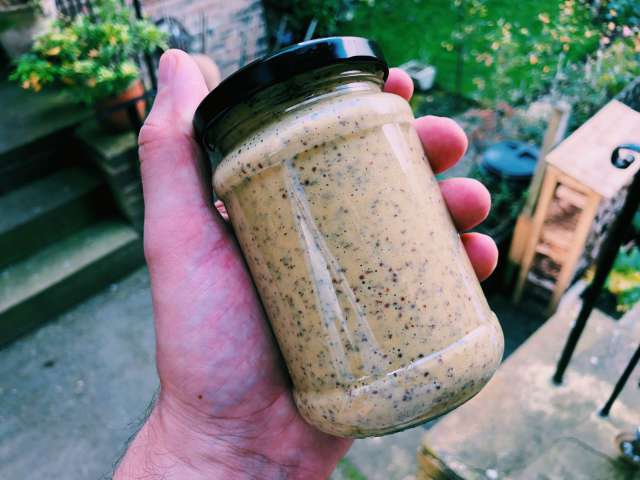 Skånsk mustard comes from the south of Sweden, and it’s commonly found smeared all over hot dogs, as well as serving as a traditional accompaniment to a Christmas ham. It’s a coarse-grained condiment, made with a mixture of seeds supported by a sweet underbelly of honey. It’s excellent with anything strong and robust – sausages, [...] 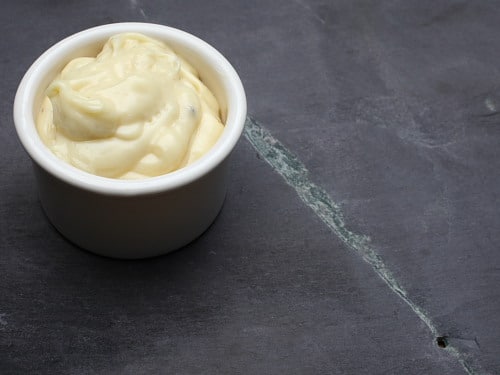 The other weekend, I had a bit of an adventure with a couple of crabs. It ended badly for the crabs. Their fate was to be picked over at great length and eaten with bread and a quite superb mayonnaise.  The fact that the mayonnaise turned out quite well, or was edible at all, came [...] 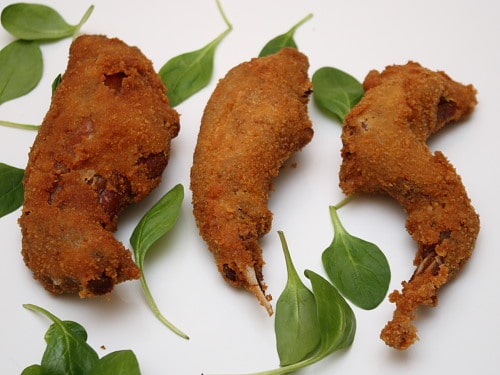 Confit rabbit legs, brushed with Dijon mustard, rolled and coated in breadcrumbs then deep fried to produce a tender and crisp result, packed with game flavour. 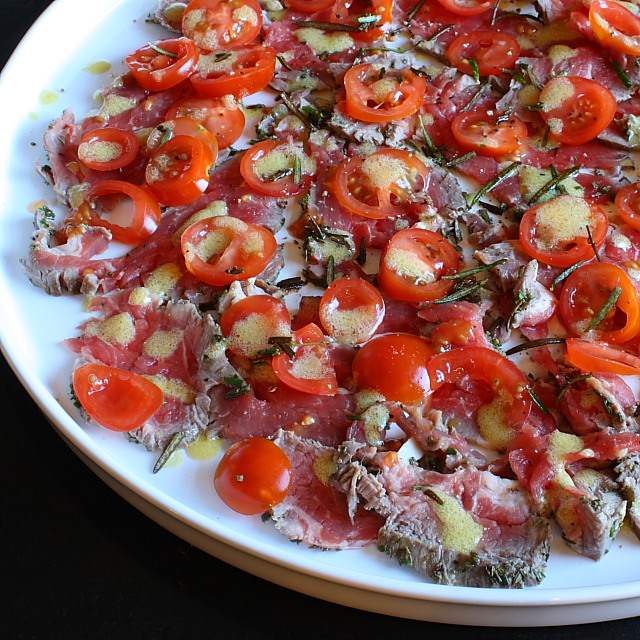 There isn’t much cooking involved here, just a little frantic scorching and some very thin slicing. The seared crust of the beef is given a gutsy punch from an excess of rosemary and a good seasoning of salt and pepper.  The brief cooking time leaves the centre of the meat entirely raw. It almost goes [...] 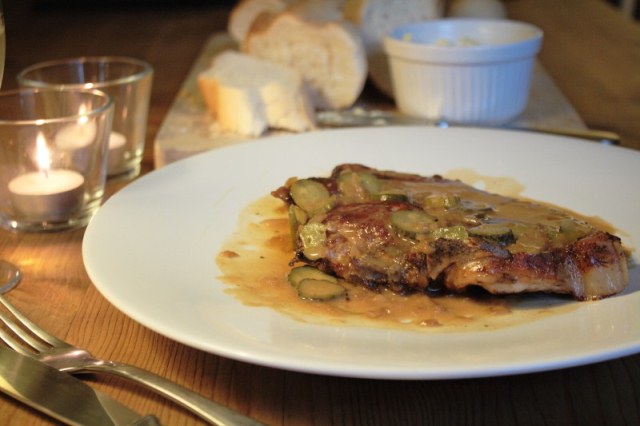 “Is there any better, more noble, more magical animal than the pig?” – Anthony Bourdain. Probably not, Tony. This dish illustrates exactly what Bourdain means.  It’s quick, easy, cheap but still manages to be quite understated and authentic.  It’s a French classic that showcases the pig perfectly. The key to the whole dish is the [...]