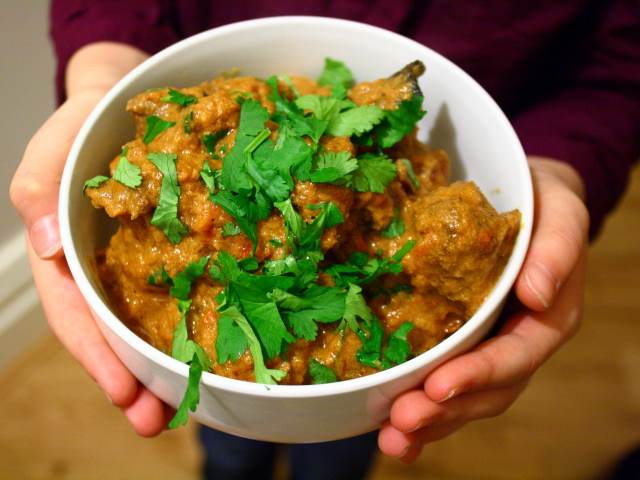 I was rooting around in the bottom of the freezer the other day when I happened upon a bag of frozen … well, it was definitely meat, but that’s about as much as I could tell. Could’ve been beef, could’ve been lamb. Might have been neither. I decided to play fast and loose with Saturday’s [...] 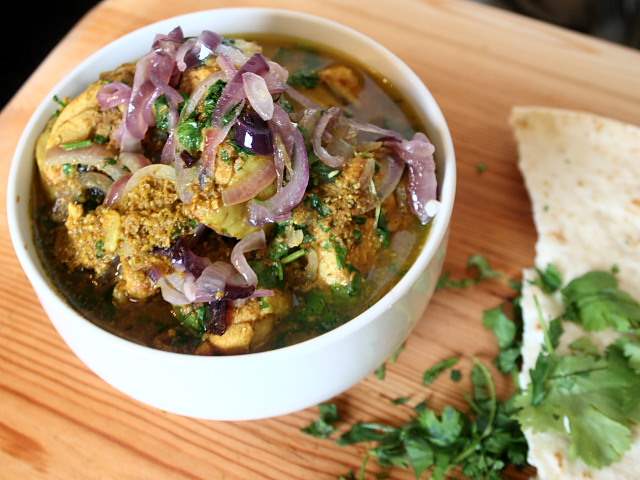 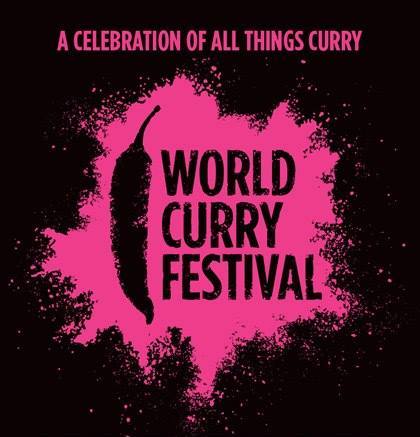 What? The World Curry Festival draws together the tastes of the Sub-Continent, the Caribbean, Thailand, Malaysia and South America into one three-day celebration of the glorious curry. When and where? The 21st to 23rd June, 2013, between the fountains of the brand new City Park in Bradford, in the shadows of the most stunning town [...] 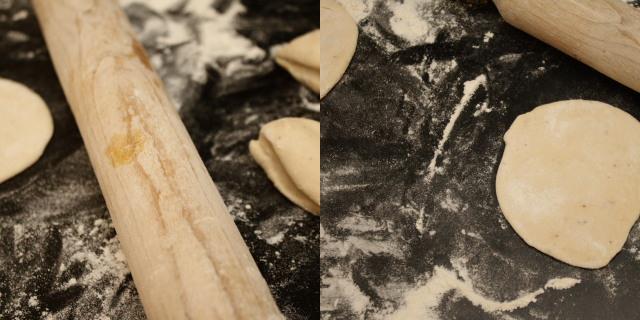 I have this theory about Indian restaurants. It may be a Yorkshire thing, or maybe even just a Bradford or Leeds thing, or perhaps its just me, but I reckon you can judge the quality of an Indian restaurant through a combination of how good their breads are and whether or not you get a [...] 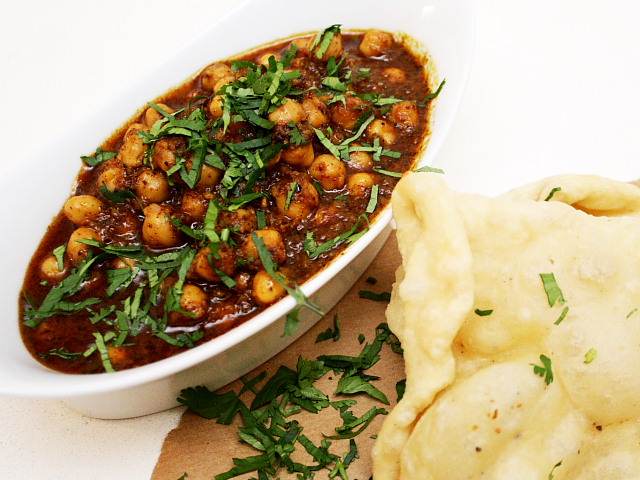 Quite a few years ago, I spent part of a gap year backpacking around India. Delhi was our first stop, and it frightened the pants off us, with its heady blend of poverty, colour, recklessness and determination. I returned to Delhi last month in very different circumstances, and found that little had changed, except everybody [...]