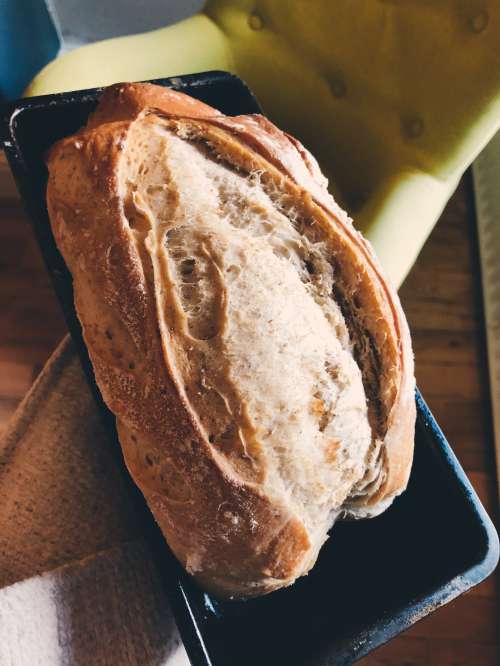 I’ve been making bread for a long time, mainly using a simple recipe that I know by heart. It’s very straightforward – a kilo of flour, 600ml of water, 20g of salt and 10g of yeast. It makes an unpretentious, dependable loaf, but has the flexibility to take on new forms. Substituting half the flour [...]

Italian baking, and Italian bread in general, tends to be a lot more relaxed than French baking. Where a Parisian baguette must have a specific number of slashes, and be baked to a certain hue and uniformity, an Italian ciabatta ‘passes’ if it looks vaguely like a slipper. Italian bread is a lot more rustic, [...] 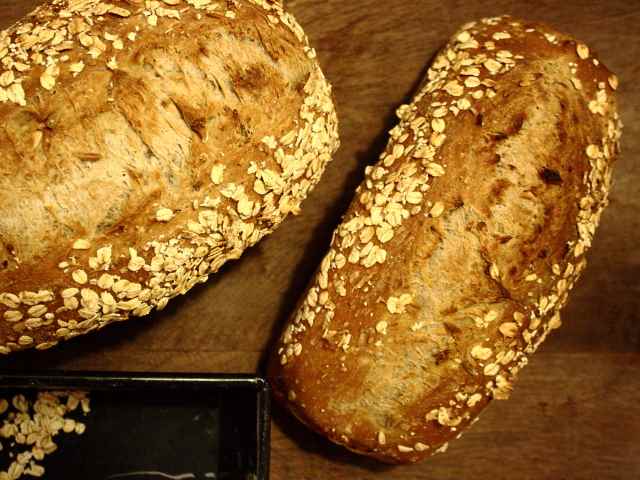 ‘Vollkorn’ is German for ‘whole grain’. This bread is not a whole grain bread. It’s an approximation of such that’s lighter and not quite as dense as a full whole grain loaf. It’s not really ‘vollkorn’, but it’s very good indeed. Germany would not be happy, but might eventually get over it. All that said, [...] 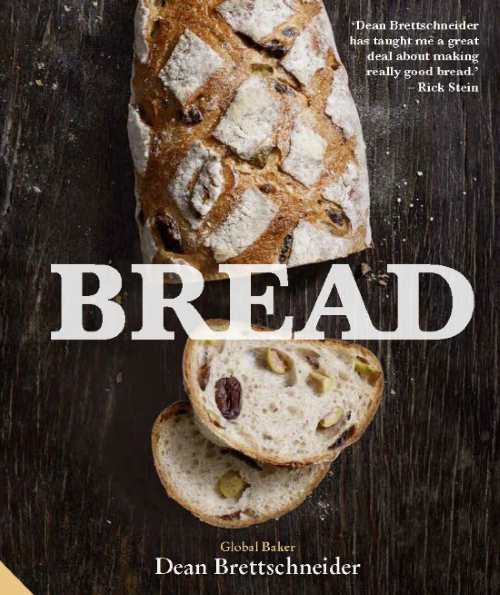 I bake a lot of bread, as you’ve probably noticed, but I’m just a novice … there’s so much to learn about turning the most basic of ingredients – flour, yeast, salt, water – into something so elemental and elegant as a loaf of bread. I have a long way to go, and this is [...] 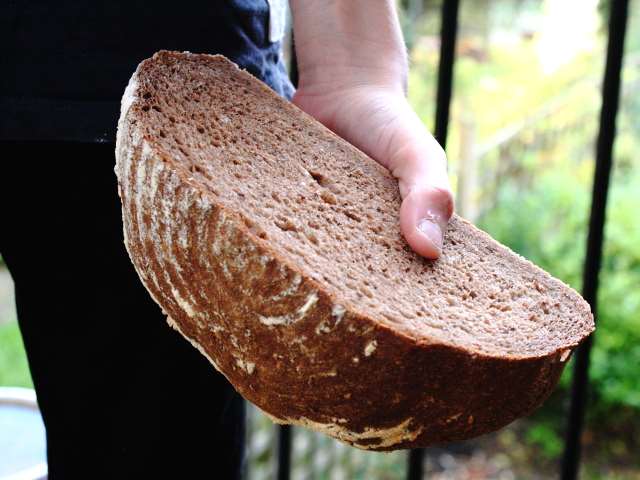 In very broad terms, most of my bread baking is either traditional British, Italian or French, with the odd nod towards American ideas about things like sourdough, which normally all point back to Europe anyway. This misses out a whole school of baking centred around Germany, Eastern Europe and parts of Scandinavia that has rye flour [...]