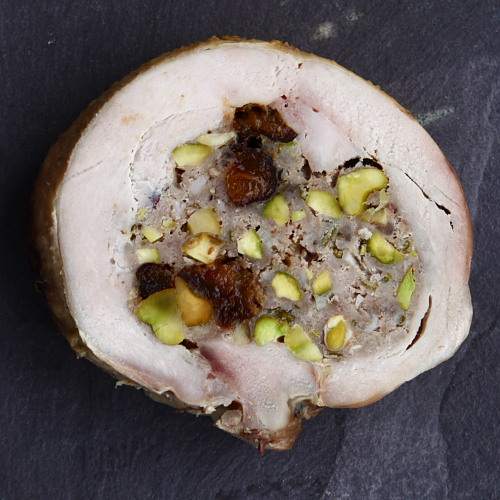 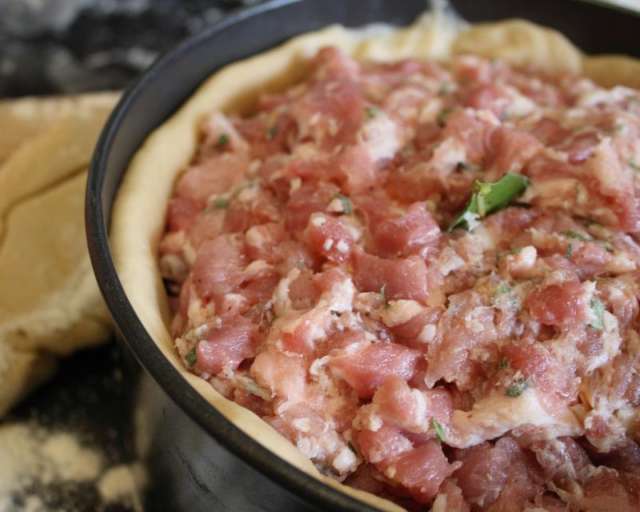 I feel like I’ve mastered a mysterious, secret art. I made a pork pie, and it was easy. More than that, it tasted astounding. Here’s how. Start with the pastry. The pastry is unusual as it’s made with hot water. It seems to go against everything you know about making pastry, but it does work. [...] 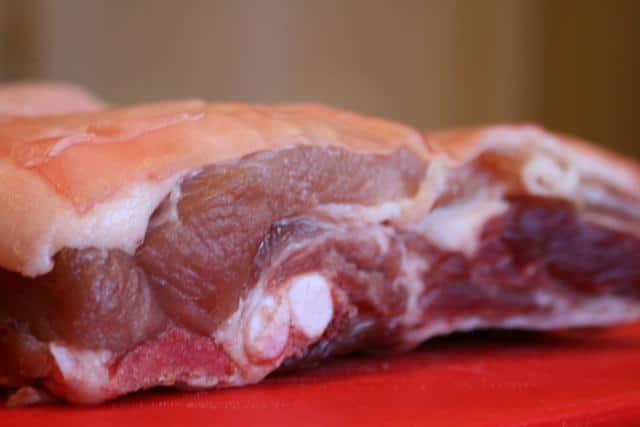 Bacon is very easy to make. In its simplest form, it’s just the application of salt to pork, with some waiting around involved. My bacon isn’t much more complicated than this, and is based on the method from Hugh Fearnley-Whittingstall’s encyclopedic River Cottage Cookbook . Find a piece of pork belly, as big as you [...]