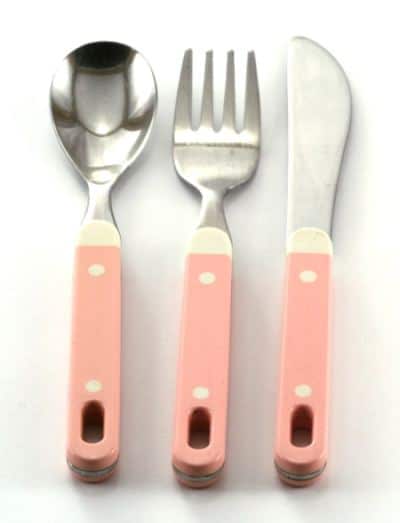 After we’d negotiated who was going to sit next to who, they chatted and told jokes to each other (“what was the astronaut who was surprised to land on the moon called? Neil Alarmstrong”, etc), happy to be out and with their friends.

When their food arrived, they ate their meals sensibly.

There was no running around, throwing food, or other general unpleasantness or misbehaviour.

The youngest, a one year old in a high chair, made a bit of a racket at times, as a one year-old will, but his mum and dad did a good job of keeping him quiet by walking him around the foyer.

I was sat at the end of the table, and I could hear what the couple on a nearby table were saying.

“You can’t go out for a quiet lunch these days”.

“Next time, we’ll get a takeaway and eat it in peace at home”.

“They just can’t control them”.

I don’t know if they knew that I could hear what they were saying. I suspect not, but I did hear, and it left me with a difficult problem – should I say something or just ignore it?

Well, I’m British, so I inevitably kept my counsel, but I wasn’t happy, and I should have said something.

The relationship between children and restaurants is always going to be slightly strained. It’s nearly impossible for a restaurant to cater successfully to everybody, and one of the most obvious clashing points is always likely to be that between young families and people who don’t like the presence of children.

I’ll always try and teach our kids how to behave well in public, and they generally do, with the odd exception that’s to be expected of any three and seven year old, of which Sunday was most definitely not one.

This raises a bigger question. Children clearly cause some diners difficulties, so, should they be allowed to eat in restaurants at all? Should kids just be barred?

I think my views are fairly clear in that I positively encourage our children to eat out in cafes and restaurants.

Food is always best when eaten with other people and eating together is an important part of ‘being a family’.

Above that, eating out teaches children valuable lessons in manners, behaviour and how they should conduct themselves in different social situations.

The main reason, though, is that it’s enjoyable, and everybody benefits.

Apart from the intolerant people on the table behind us on Sunday, that is…