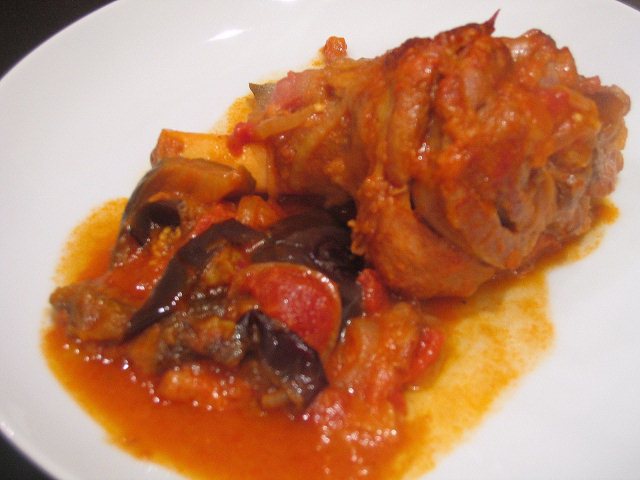 Everybody has a couple of cookbooks that are just a little bit more stained and greasy than the rest, books that have seen more distinguished service than all the others on the shelf. I have two – the distinctly unfashionable Delia’s Complete Cookery Course by Delia Smith, which I grew up with and still refer [...]