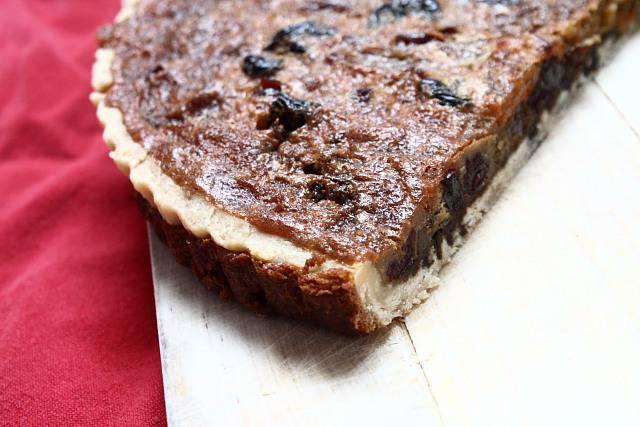 Ecclefechan, a small town in the Scottish Borders is famous for a few things, including being the birthplace of both the writer Thomas Carlyle and one Archibald Arnott, Napoleon’s doctor during his extended stay on St Helena, but also, and this is slightly more pertinent for a food blog, for the Ecclefechan tart, a rich concoction of [...] 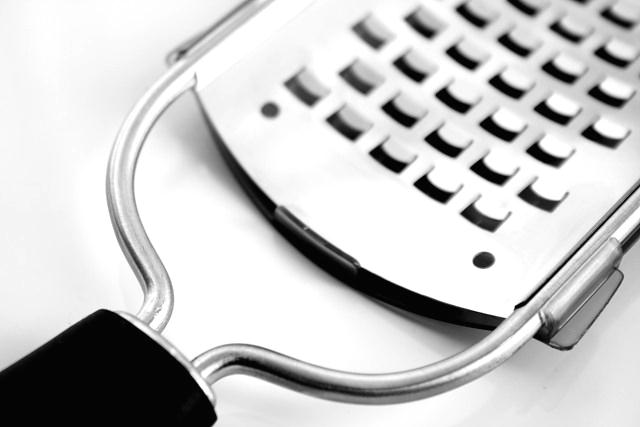 A week or so ago, I wrote about a set of really quite good kitchen knives, part of the new Jamie Oliver range. I was also sent a few more bits and pieces to try. The knives were great. Would the rest measure up? Garlic slice & press I question the need for garlic presses [...]

I’m not one to be swayed by a celebrity endorsement, especially one that’s attached to a piece of kitchen equipment. Apart from my trusty Ken Hom wok (his signature is on the handle!), I don’t think I own another piece of celebrity kitchen junk. No George Foreman Grill with bun warmer (‘bun warmer’? What the [...]

http://www.youtube.com/v/tUyIiaeZgmI?fs=1&hl=en_US Fish pie is one of those easy-yet-sublime recipes that I should make more often. This exclusive video shows Jamie Oliver knocking together his version.  My pathetically photographed interpretation of this dish is here. In my defence, it was a very early post… Note that Jamie has quite a knack with that potato masher.