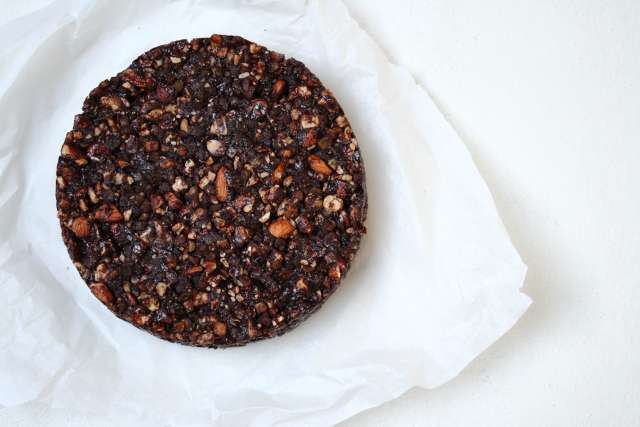 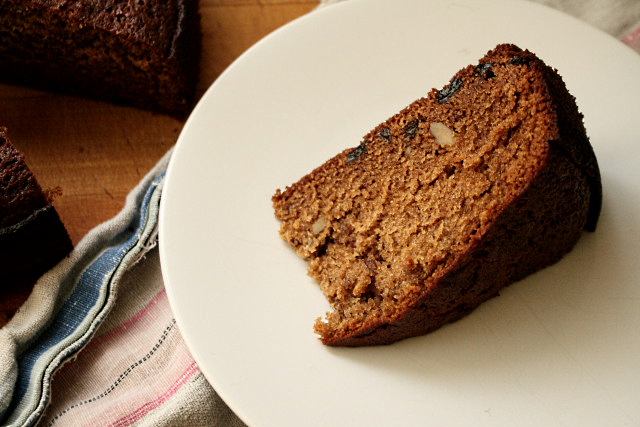 This honey cake originated in Germany in the Middle Ages, and became a staple of the Jewish kitchen, finding a place as the traditional cake of Rosh Hashanah, the Jewish New Year. It symbolises a hope for a sweet and fruitful new year. Many dismiss honey cake as one of those traditional staples that simply [...] 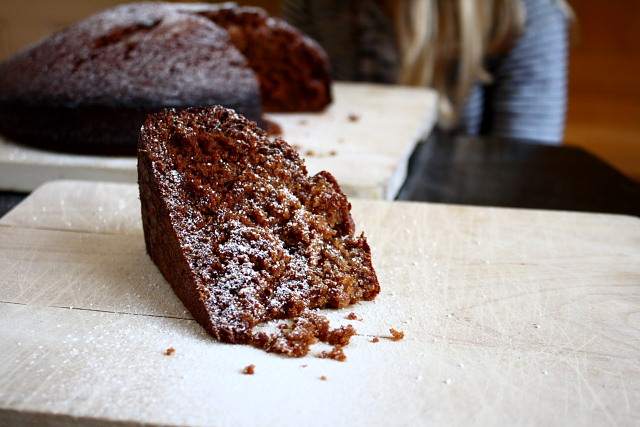 Ginger is a common flavour in lots of cakes and biscuits, but the way it gets there is usually through the use of dried and ground ginger. Fresh ginger is more normally used as one of the first things in the pan at the bottom of an Asian or Chinese dish. In its dried form, [...] 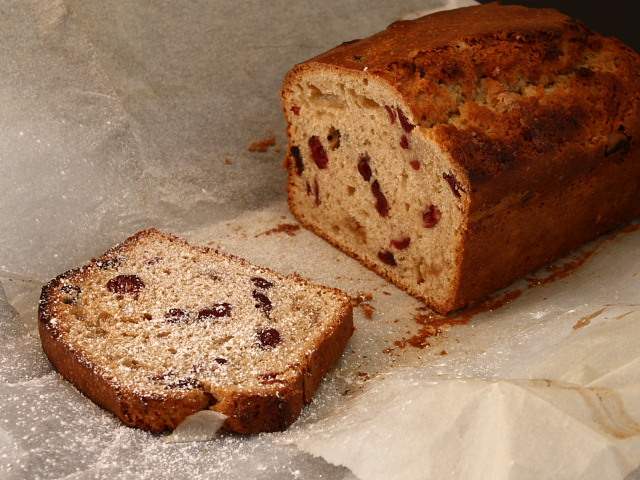 This cake is like a lighter version of a Christmas fruit cake…many of the same ingredients, but without the stodge and the months of waiting.  It has all the same punchiness and body, but none of the heaviness. The usual medley of dried fruit is replaced by a single one – dried cranberries, plumped up in [...]