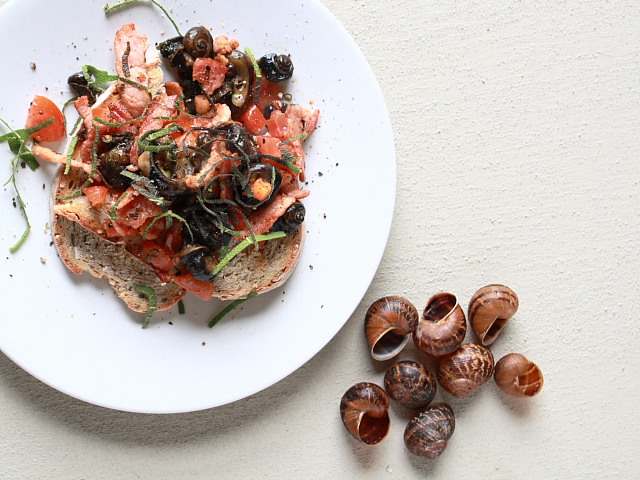 The first thing to say about my very small attempt to farm garden snails for culinary purposes is that its been controversial. “It’s worse than the live crabs in the sink incident“, Jenny said, “but not as bad as the pig’s head in the fridge.” Personally, I think it’s far worse than the pig head [...] 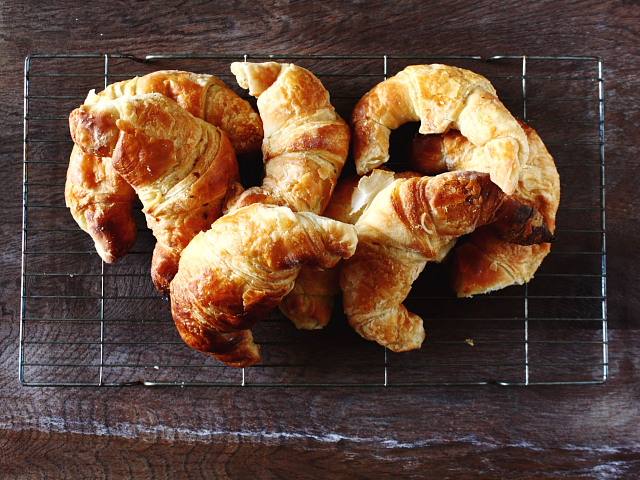 They look so complicated, with their elegant crescent shape and proudly airy layers of rich pastry, tightly curled up and falling over one another. Breaking one open sends a shower of buttery flakes everywhere and leaves your fingers satisfyingly greasy. Surely, this type of baking is the preserve of the professional? Or the French? But, [...] 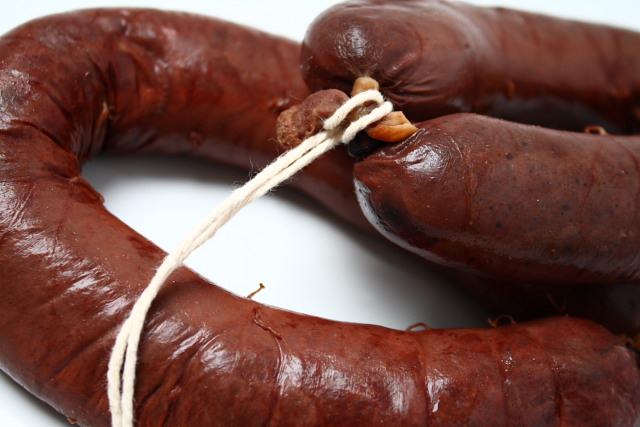 You either love blood puddings and sausages, or you hate them. I’ve yet to find anybody who’s simply ambivalent. Sitting on the fence just doesn’t seem to apply here. There are many different versions of blood sausage – the traditional British black pudding contains oats to thicken it, the Spanish Morcella has rice, and this French [...] 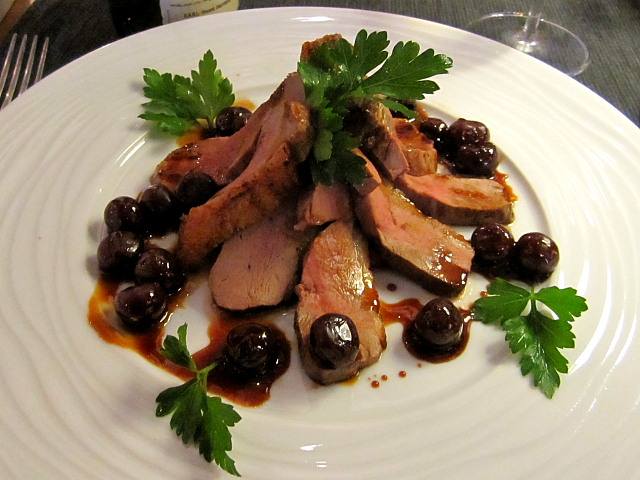 Noyers-sur-Surein is a place in the heart of Burgundy that’s famed for its mediaeval buildings and the ruined castle high on the hill overlooking the town. It’s a beautiful setting, a town of solid mediaeval architecture sat in the middle of the rolling Burgundy countryside. Seemingly along with all French towns, Noyers has its incredible boulangerie, a [...] 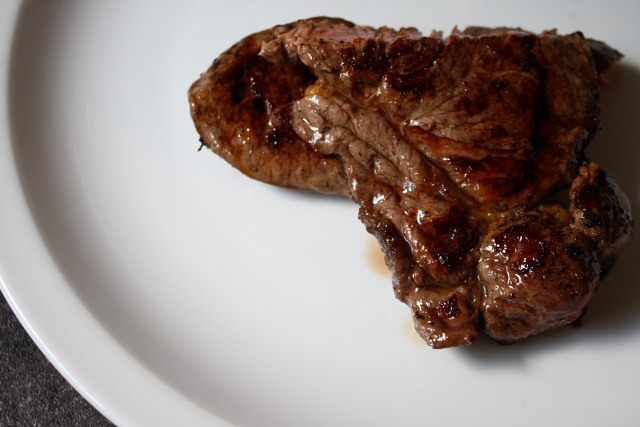 On holiday in France the other week, we spent a morning wandering round the weekly market in Chablis.  There was a little butcher’s van there, a chevaline boucher, a horse meat specialist. I bought a small piece of faux fillet for a couple of Euros, took it home, seasoned it and cooked it.  The meat [...]