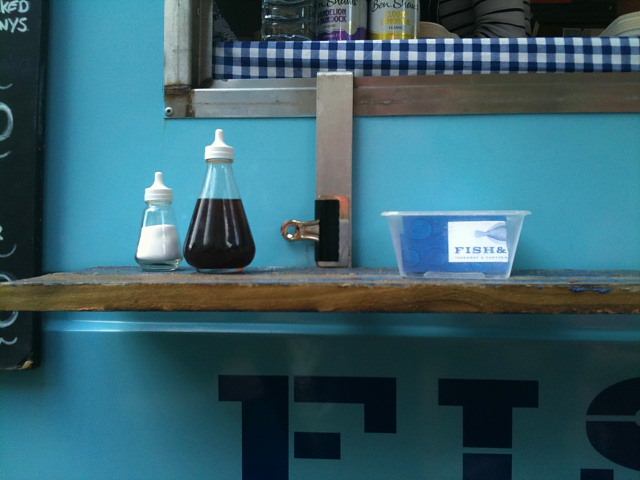 Fish&…that sounds interesting. Go on, then, what is it? It’s quite a clever little idea. A nice, blue mobile fish and chip van that rocks up at festivals, parties, events and the like. We stumbled across it at the glorious Kirkstall Festival the other weekend…a sunny day, fantastic live bands in the Abbey’s cloisters, fairground, [...]

In retrospect, last Wednesday evening wasn’t the best night for our first visit to the Midnight Bell. The presence of Arsenal football club at nearby Elland Road for an FA Cup replay against the mighty Leeds United meant that the Bell was packed to the rafters with Leeds fans out for a pre-match drink before [...] 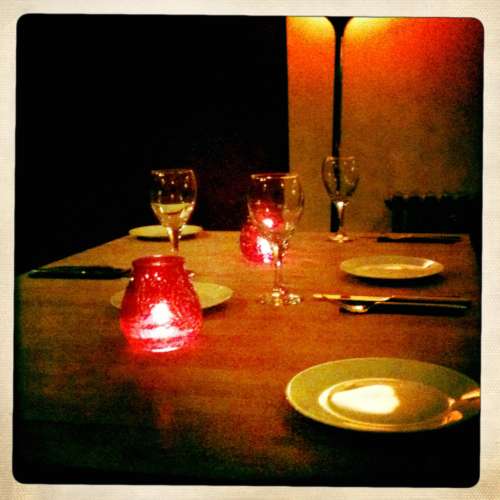 I’m not very good at planning things properly, which is how we ended up at Sela the other night. It was quite accidental. We’d planned to eat at The Reliance, but found it stuffed to the rafters with Christmas party type people, with a table waiting list that may have stretched into January.  So, we [...]

Leeds Brewery have been quietly expanding in Leeds over the last few years. They’ve now got four pubs and bars, each with a distinct identity and reason. PIN is their ‘contemporary cafe bar’, a small bar and restaurant tucked away on Dock Street, just over the river. Given that PIN is a Leeds Brewery bar, [...]