There’s no point at all in beating about the bush here.  I’ll show my cards right from the start. Canteen: Great British Food book struck me immediately as one of those cookbooks that’s going to see some heavy use in my kitchen.  It will soon be battered and splattered, spilled over and greasy, such is [...] 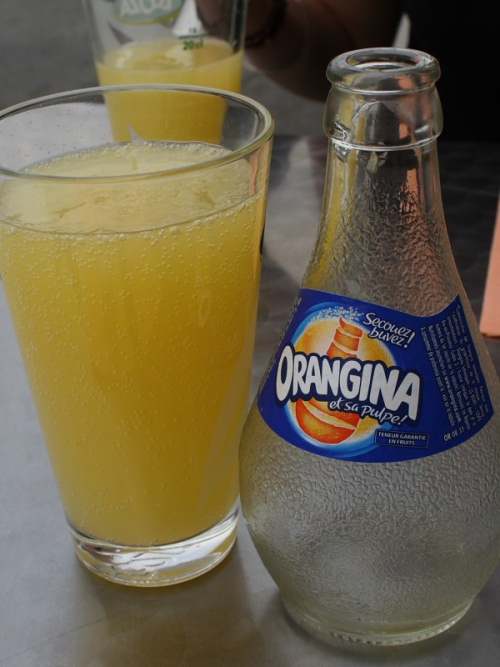 What is it? Orangina is an orange juice based soft drink that’s massive in France and other European countries. It comes in a funny shaped bottle and needs to be shaken up before serving.  “Shake the bottle, release the flavour”, as the advert goes. Every day, million of French waiters half-heartedly shake Orangina bottles with [...]