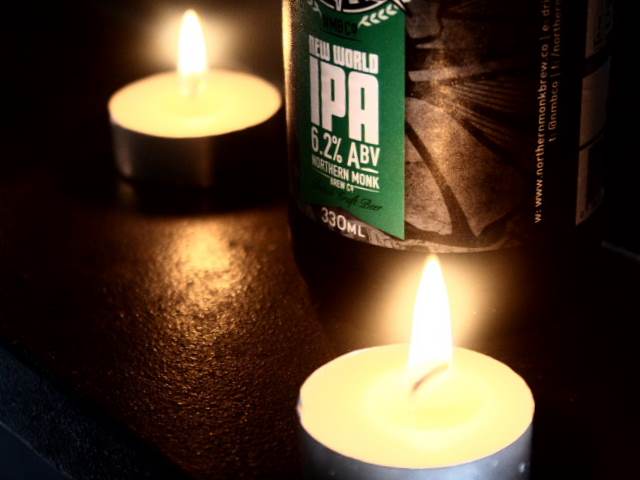 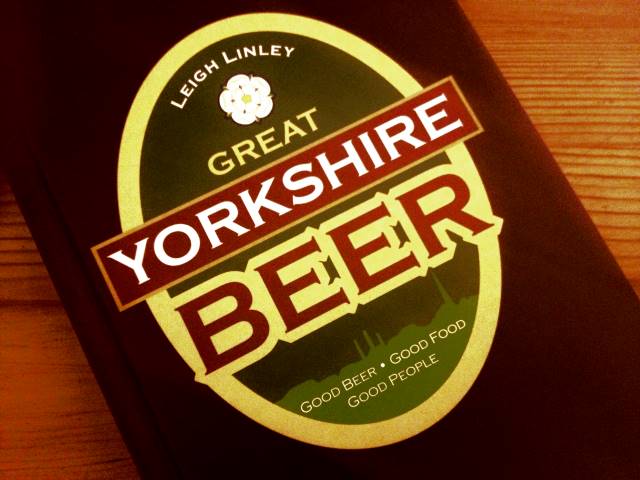 The past few years have seen an explosion in craft brewing in Yorkshire, with small breweries popping up everywhere, producing a wide range of styles of beer, beer of real character and quality. This revolution in brewing has left Yorkshire with 123 breweries, but without its biggest, most iconic brewery, after Carlsberg pulled the plug [...] 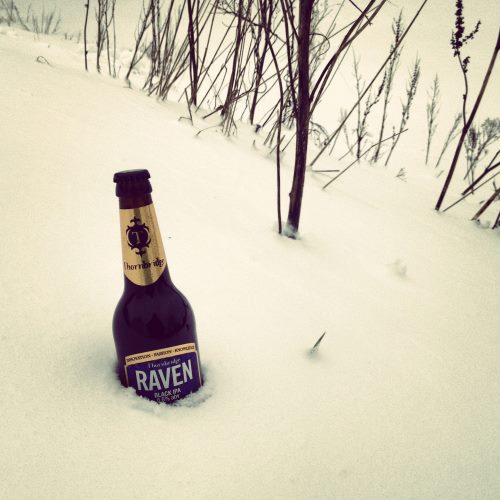 I’ve recently hit a little Friday evening routine, detouring on the way home from work to plunder the shelves of the brilliant Saltaire Wines (@SaltaireWines) for a bottle or two of Proper Beer. Most weeks, I seem to come away with something or other from Thornbridge Brewery. Thornbridge’s beer is punchy and interesting, and has [...] 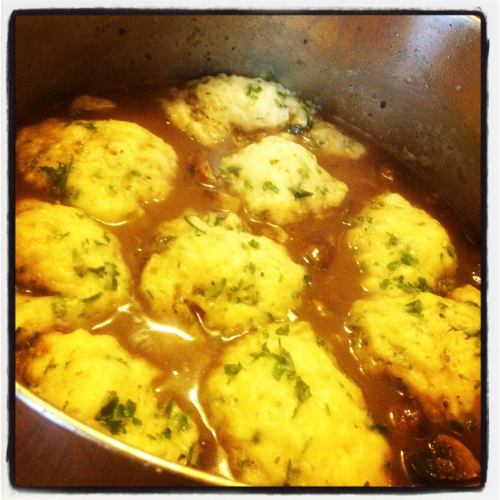 Right, confession time. This was meant to be a Generic Lazy Blog Post. Oh come on, you know the sort, especially if you write a blog yourself.  Sometimes us bloggers hit a brick wall and just don’t know what to write about.  We just scratch and scrabble around for something vaguely interesting to cook or [...] 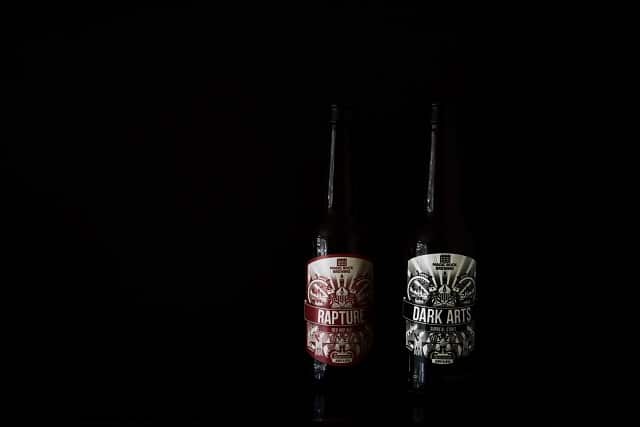 Magic Rock Brewing Co. is a fairly new brewery based in Huddersfield.  Their aim is to brew big, modern beers and they do that very well indeed. First up is Rapture, a huge red beer with the capacity to scare the living daylights out of mere mortals. It’s a monster of a beer that grabs [...]