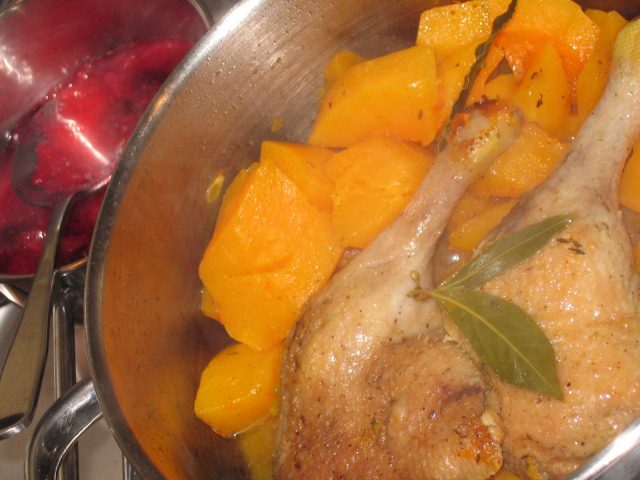 Sir Titus Salt built the model village of Saltaire between 1850 and 1875 to house the workers from his enormous and imposing Italianate mill.

Eight hundred and fifty houses were built for Salt’s workers, each with fresh water, a gas supply and an outside lavatory, amenities that, in the dark of the industrial North, bordered on Utopian. Salt also provided a beautiful church, a dining hall, a park, a hospital and a town hall, guarded by Peace, War, Determination and Vigilance – stone lions originally destined for Trafalgar Square, but which proved too small for the capital. Every night, on the stroke of midnight, the Saltaire lions trot down to the river Aire for a drink.

The superb conditions came with rules. Salt banned unions and housed different ranks of mill worker on the same streets, so that the management could watch over the workers. He banned gambling, political demonstrations, unofficial games of football and drinking.

Saltaire was teetotal, and stayed that way until very recently.

Don’t Tell Titus plays on the village creator’s sobriety. The bar and restaurant are housed in two of the shops on Saltaire’s main street, across from the mill. Salt would not have been pleased to see a bar in his village, but he might have enjoyed the food, and he’d be delighted with Saltaire’s rebirth thanks to the joint forces of David Hockney and the late Jonathan Silver, and particularly Silver’s purchase and inspired re-purposing of Salt’s enormous mill as both the headquarters of Pace Technology and the home of the world’s largest collection of Hockney’s work.

Don’t Tell Titus opened a few years ago, rising on the increasing gentrification of the village and prospered as a bar, later expanding into the premises next door following the demise of the dire Beeties. A large, first floor restaurant was added as part of the expansion.

The bar is all wood, wine and Belgian beer, with a sleek look and a decent bar menu covering the usual ‘plates to share’. The upstairs dining room is atmospheric, with some excellent pictures of the village and a lot of candles. Don’t Tell Titus looks smart in a way that fits well into an area with such a strong identity.

Given it was a Wednesday night, the restaurant was quiet…too quiet, really, and we’d have been better off eating downstairs in the bar. Despite this, we were given a corner table next to a sash window. Very cosy.

We had a quick meal, just a main course each…a well executed steak with some inch-thick chips and a simple salad of lettuce with Parmesan and a superb Toulouse sausage served with lentils, beans and a sweet potato mash. The lentils were slightly over seasoned – a little too much pepper – but the grilled sausage was excellent.

The menu is standard brasserie, with a few curries and Indian dishes added. Service is friendly and consistent and prices are reasonable, with main courses between about £8 and £12.

Highly recommended, both as a bar and a restaurant.