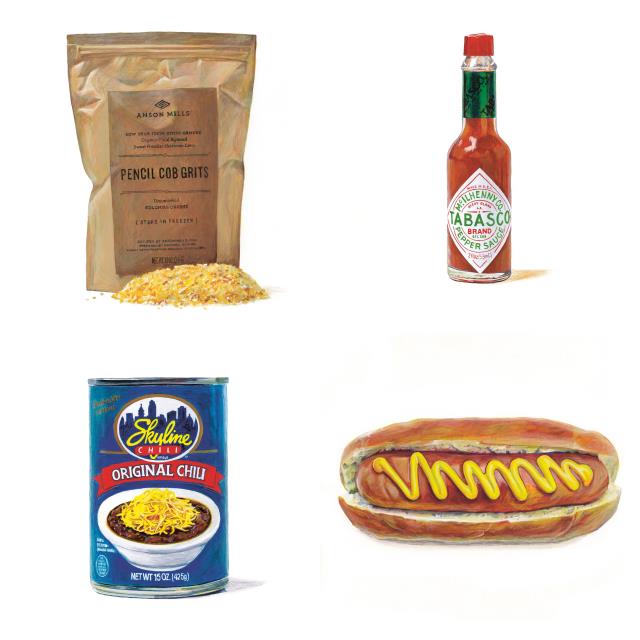 Here’s a chance to win one of two copies of Colman Andrews’ superb book Taste of America.

It’s a fascinating insight into American cuisine, and the food that built and shaped a nation. Here’s my full review.

There are no strings with this giveaway – it’s  exactly that … a giveaway. Just use this form to enter your email address, and if you’re so minded to do like a facebook page or do some twitter related nonsense to earn a couple of extra entries.