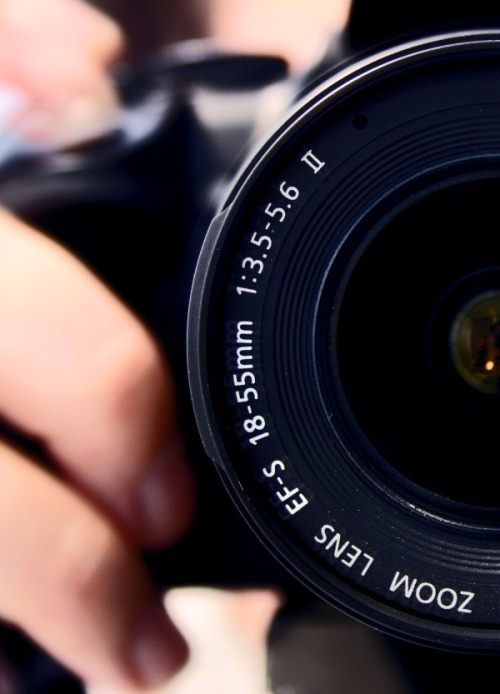 Is it OK to take photos of food in restaurants?

It’s a big issue for food bloggers.  I posed the question on Twitter, and got a mixed bag of responses back.  Nobody seemed quite sure, and there’s certainly no consensus.

You’ve paid for it, it doesn’t affect the other diners so unless you start demanding waiters adjust the lighting ok, surely?

I think it depends on the restaurant, the proximity of the next table etc. However, it’s your food and you’re paying for it.

@CulinaryTravels sat on the fence:

that’s a tricky one. partly I feel it is bad etiquette but then I love to read blogs about restaurant reviews with pics too …

…and seemed to ponder it some more…

… definitely a tricky one.

@daveycraney got straight down to the rules:

Something tells me photographing plates of food is a little rude, but I can’t really put my finger on why.

Why does it make me feel so uncomfortable?  Am I over-reacting, as usual?

The Internet is a visual medium.  The photographs that illustrate blog posts are as important, if not more important than the words.  Great writing will always, always shine, and I appreciate it enormously, but it’s the photography that catches the eye and draws the reader in.

Some of the best blogs, the ones I come back to again and again, the ones whose recipes I actually cook myself, are the ones with amazing photographs on them.

At home, it’s possible to cook something, plate it well and take a decent photo with at least some control over and understanding of the lighting.  Good results are entirely possible, and I’ve been lucky enough that the hyper-constructively critical people at Foodgawker and Tastespotting agree with me now and again and publish my work.  It just takes a lot of time and work to take a good shot and massage it into a great one.

But in a restaurant?  Is it possible to take a decent photo, and more to the point, should you even try?

Is it just bad manners?

There are a few things that give me reason to pause.  I’m never quite sure whether or not photography is acceptable, and I’m nervous about the waiting staff spotting me and – can you imagine the awkwardness for everybody? – asking me to stop.

There are other people in the place, and they’ve come out to have a good time, spend some time with their family and friends, eat some great food.  Perhaps they wouldn’t expect to endure some people on the table next to them endlessly snapping photos of their food for some stupid food blog?

I’ve read discussion threads on the subject, and some of the practices described leave me speechless.  Pulling out a huge SLR in a restaurant is perhaps a little indiscreet, setting up a mini tripod on the table even more so.  Standing on chairs, re-arranging furniture, adjusting the available lighting, re-setting the table are all things that I’d class as ‘generally unacceptable’.  Making waiting staff more or stop what they’re doing (i.e. their job) whilst a photo is taken must really hack them off.

The other big problem is the technical issues around photography in low-light situations. You’re faced with often very low light levels, poor camera equipment (really, who wants to lug an SLR around on an evening out?) and a need for discretion that means that photographs are snatched quickly.  Over-riding all of this is the fact that you’re likely to have paid a lot of money for the plate of food in front of you – it tastes better if it’s still warm.

What of the other side of the coin, though?  What’s in it for the restaurant?

Food bloggers and restaurants have a fractious relationship at the best of time.  We’re amateurs.  We’re not trained writers.  We only visit places once or perhaps twice if we’re very lucky before writing about them.  Our views could have a far-reaching impact when published on a medium that’s instantly accessible, searchable, available.  We can damage their business with our below-par photography and stumbling, half-baked opinions.  Collectively, our voice is more powerful than we realise.

It’s no wonder that some restaurateurs feel a little tetchy at the sight of yet another amateur hack brandishing a camera in their dining room.  They must dread another badly written review, another small nail in the coffin.

On the other hand, a good review, alongside some delicious looking photos of incredible food really can’t but help a restaurant. It’s a real contradiction, and there isn’t an easy solution to it.  Each restaurant will have a different relationship with and feeling about food bloggers.  You just can’t tell, and, being British, there’s no way I’m going to ask.

So, if you feel you must take photos in restaurants, how do you do it properly, and by ‘properly’ I really mean ‘discreetly and sensitively’.  This is my take:

My method is to use a very small camera, hold it as still as possible with my elbows wedged against the table, my hands cupped around the camera to hide it from view.  I take a couple of shots and pray that one of them is good enough, or at least rescuable later.  Sometimes I get a good shot, and I’ll use it, other times I don’t, and I try to think of some other way to illustrate the post.  Maybe I’ll return in the day and take a nice photo of the restaurant’s exterior, or perhaps I’ll email later and ask if I can use an image or logo from their website.  Sometimes I’ll try to search out a relevant stock photo.

I avoid causing any kind of disturbance whatsoever, and if I feel that I shouldn’t be shooting, I don’t.  I hope that nobody even notices what I’m doing.