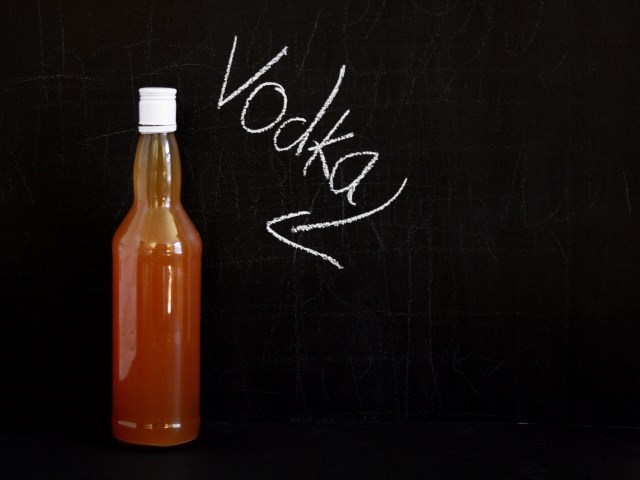 Does anybody actually like vodka? I’m not sure they do … it’s just searing alcohol to me, and before the whole of Eastern Europe rises as one and mercilessly hunts me down, I’ve found a way to make it a bit more palatable. To transform it into something worth drinking, rather than merely enduring, if [...]

Do you know how many units are actually in a glass of wine? Do you know the difference in alcohol content between a large glass of red and a pint of strong beer? The answers to both of these questions is probably ‘no’.  Either that, or your guesses  are way off the mark.  Mine definitely [...] 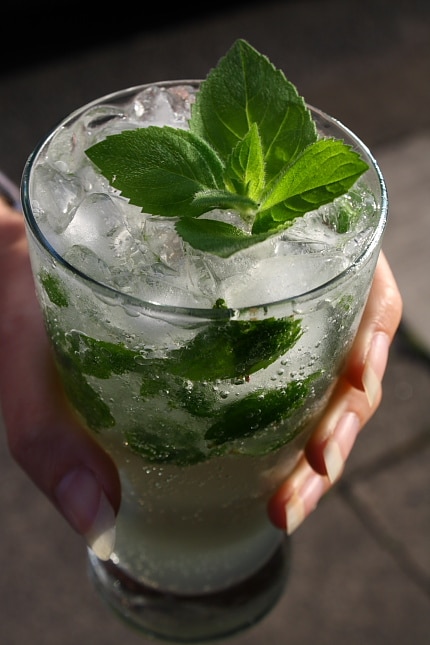 ‘Mojito’ means ‘something wet’.  It’s a perfect summer drink, long, cool, refreshing and sweet. Unsurprisingly, the mojito has it’s origins in the Caribbean, in Cuba, specifically.  Legendary drinker Ernest Hemingway was a fan, and wrote “mi mojito en la Bodeguita”, which translates as ‘my mojito at the Bodeguita’, on the wall of his favourite Havana [...] 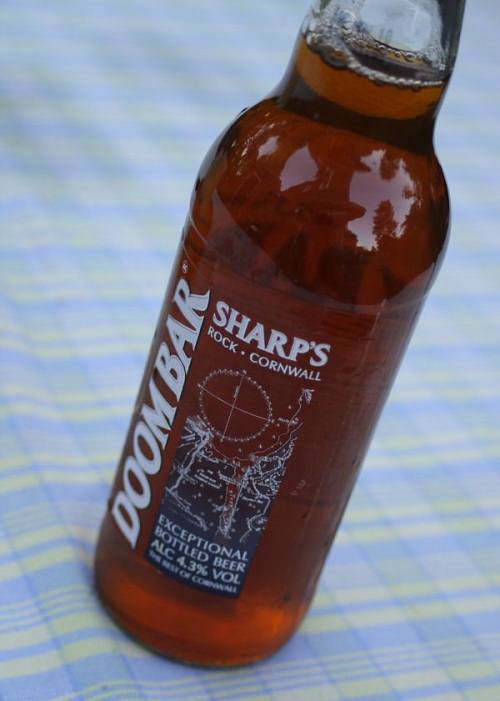 Year’s ago, in the seas around the Cornish town of Padstow, there lived a mermaid. As mermaids do, she fell in love with a local fisherman, and tried to lure him beneath the waves, into her realm. The fisherman, in terror, and fearing for his life, shot her to escape. In her dying moments, the [...]