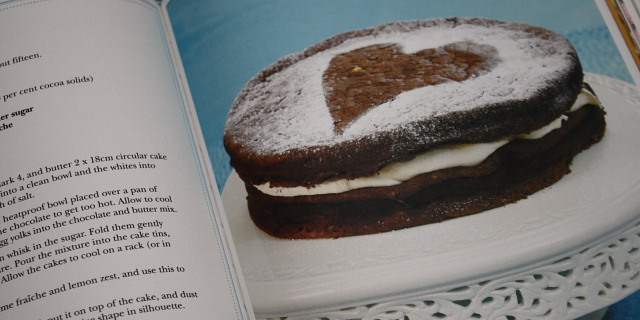 Leon is a small chain of London restaurants with an unusual approach to a sensible goal.

They believe that  “food should taste good and do you good. And that everyone should be able to enjoy it”, which is a noble belief that underpins many a restaurant venture.  How have they done it?  In their own words, they’ve “set about to change the face of fast food”.  That’s the hard part.

They talk of imagining “what a high-street fast food joint might be like in heaven: a place where fresh, unprocessed, satisfying meals are served with pride”.

I must admit to some skepticism here.  These are lofty aims, and I take my hat off to anybody who has the bottle to even try to achieve them.  Opening a successful restaurant is one thing, but delivering an alternative to a fast food operation based on fresh and healthy food is quite another.

But they’ve tried, and succeeded, succeeded like you wouldn’t believe it possible to succeed.  A single outlet has grown to nine branches across the capital, each serving a diverse menu of good, fresh food at remarkably low prices.

A book was inevitable, and yes, it arrived to equal acclaim and success.  This is Leon’s second outing in print, a cookbook split neatly in half – fast food that can be cooked in under twenty minutes and slow fast food, food that can be made in advance and then squirreled away for when it’s needed.  It’s a very good idea.

So, there it is: a book of two halves, one half packed with witty little recipes for mushrooms on toast, a spatchcocked chicken with aubergine and tomatoes, a hollowed out loaf of bread refilled with cream cheese, pesto, salami, red pepper, ham and tomato, a quick Thai curry…you get the idea.

Let’s just stop for a second and read that again “…a hollowed out loaf of bread refilled with cream cheese, pesto, salami, red pepper, ham and tomato…” I rest my case, right there.

The second half of the book – a skinny half  that’s more like a third, really concerns itself with those dishes that need a bit of work but pay you back over the long-term.  These are the unsung heroes of the modern kitchen, the unpromising little plastic boxes that emerge from the depths of the freezer when you arrive home late on a wet evening in October, and transform themselves into a decent plate of something good, or the jars of pickles or jam or chutneys that you spend a Saturday afternoon in late summer cooking up and decanting into jars rescued from the recycling bin whose moment in the sun comes months later, rescuing a slice of toast from mundanity.

This is also the territory of the one-pot dish, the slow roast, the sort of meal that takes no time to put together, but needs ages to actually cook.  The introduction to a chicken pot roast recipe sums it up – “pop it all into a large pot when you get home and spend your evening doing something you enjoy”.

The whole book is presented with wit and humour.  I didn’t warm to this initially – the slightly kitsch presentation grates a little…the recipe for an upside down apple tart, for example, is upside down in the book…hilarious! – but it’s easy to see through the chumminess and mild irritation to a collection of well-chosen, well-developed, simple and easy recipes that present a new and hugely successful angle on the old concept of ‘fast food’.