Eating out and restaurant reviews and recommendations 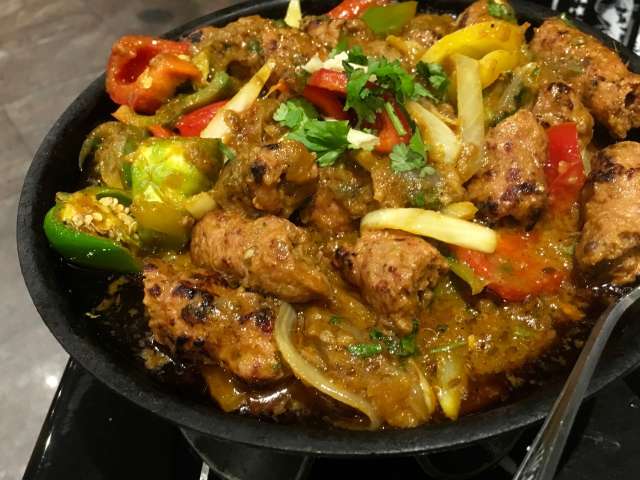 I got home from work last night and dumped my bag in the normal place, the place where it shouldn’t be. My son was loitering about, and there was something on his mind, something that he didn’t seem to want to ask. “Dad? Hmmm. Well, I was thinking that seeing as its just us, maybe we [...] 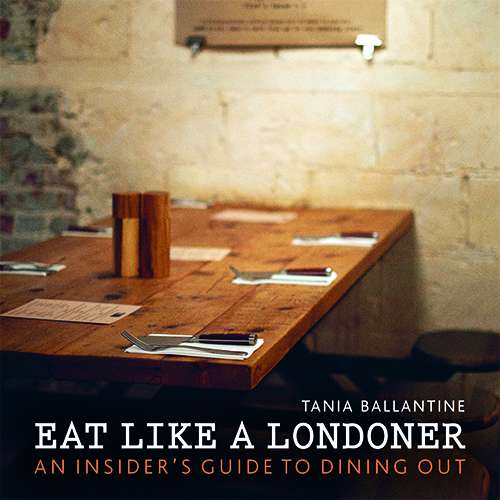 Ever stumbled into a new city, a place brimming with possibilities and with a reputation to match, and found yourself completely overwhelmed, fumbling around for somewhere to eat, realising that all the good places are closed/rammed/somewhere else, and being forced to settle for some lazy tourist trap with barely a local in sight? This happens [...] 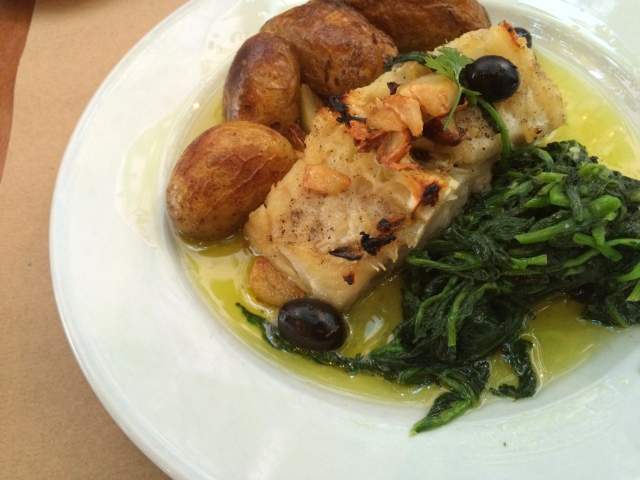 In Lisbon, there’s a part of the city where your map isn’t likely to help you. It’s a dense warren of narrow cobblestoned streets and alleyways spread across a hillside. Take one turn, then another, then another, before realising you’re right back where you started. The only certainty is that some streets lead generally uphill, and others [...]

Eating out
Eating out, Portugal 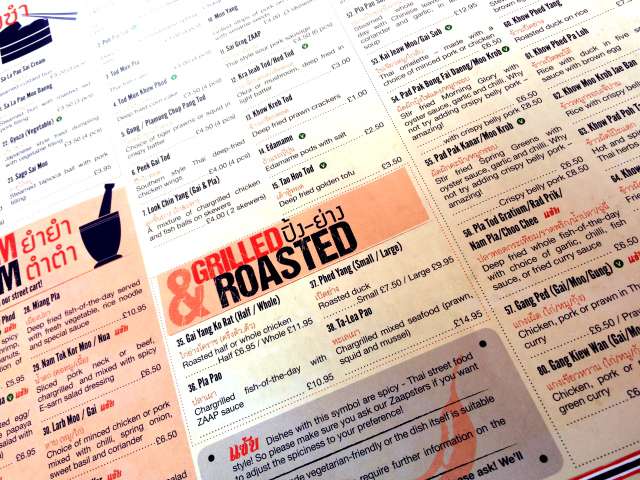 Well, I wasn’t expecting that. A Thursday night, a lovely warm evening in Leeds, and a packed Thai restaurant that looked like it should be in the back streets of Bangkok, a chaotic place packed with people and life, Thai signs everywhere in a jumble of gaudy colours, and an open plan kitchen crewed by [...] 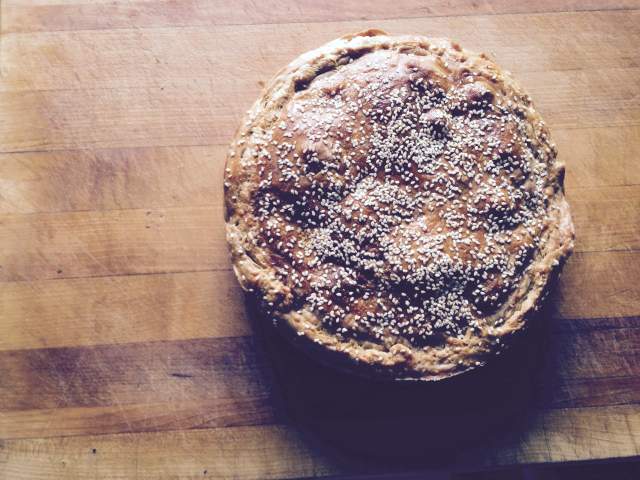