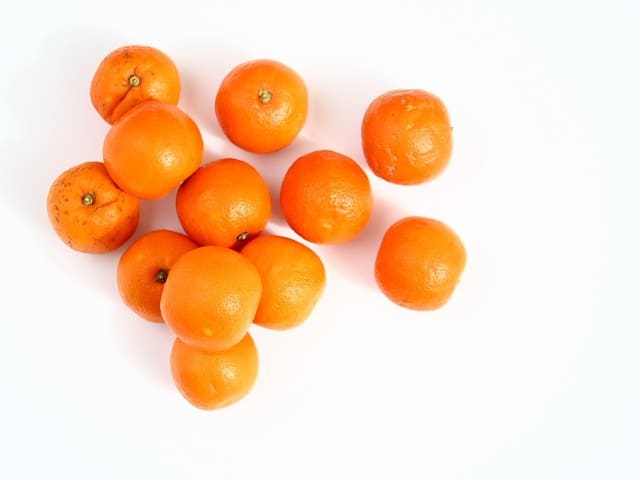 This is a great time of year to cook.

Yes, we’re in the depths of winter, but the first signs of the year to come are starting to appear in the ground and in the shops. The first stalks of forced rhubarb are out, straight
from the groaning sheds of West Yorkshire, and it’s the middle of the blink and you’ll miss it Seville orange season.

Seville oranges have no other use other than making marmalade. You could juice them, and you could probably make a very decent sorbet, I suppose, but that’d be a waste of a fruit best used in a completely different way.

A Seville orange, you see, isn’t like an ordinary orange.

Oh no, it’s the bad boy of the orange world come good.

There are a couple of things that set the Seville orange apart.

Firstly, its flesh is packed with pectin, which means that it sets a preserve with ease, and secondly, its rind is very bitter.  On its own, it tastes horrible, too bitter and astringent…just not good at all…but when paired with double its weight in sugar, it takes on a completely different quality.

The success of a jam or other preserve is down to the core ingredients, and they need to be gutsy to stand up against an overwhelming amount of sugar.

That’s exactly why Seville oranges make such good marmalade.  Their essential bitterness punches through the sweetness of the sugar and balances it out. Each jar is a revolution in
miniature, the oranges throwing their weight around, the sugar feeling a little intimidated and wondering what the hell its got itself into.

Eventually, they all settle down and mellow out, and the pair start to get along, in a sort of strained marriage, the bitter oranges still trying to throw their weight around, the sugar just about keeping the tearaways under control.

This is when you spread them on your toast.

Making preserves is mainly about technique and patience. There are only three ingredients – a kilo of Seville oranges, two kilos of sugar and 75ml of lemon juice.

The night before, halve each of the oranges and squeeze the juice from them, then slice to your preference, rind, pith, everything except the pips – just fish them out.  Chop the rind thin if you like a finer marmalade, chunkier if you prefer something more substantial.

Place the shredded oranges and their juice into a bowl together and pour 2.5 litres of water over. Leave for up to twenty-four hours to let the rinds soften.

When you’re ready to go, heat the shredded oranges and juice in a large pan until it hits boiling point, then reduce the heat to the merest simmer and cook for two hours until the peel is very tender.  Don’t cover the pan…let about a third of the volume evaporate away.

Stir in the lemon juice and the sugar, heating through and stirring until the sugar has dissolved and bring the mixture back to the boil.

Boil hard for between twenty and twenty-five minutes, until the marmalade hits the setting point.

How do you know?

Use a jam thermometer, or spoon a small amount onto a chilled plate…the marmalade should wrinkle gently when pushed with a finger after its cooled down for a minute or two.

Let the marmalade cool for ten minutes, stir it well, and pour into sterilised jars.

This is simple stuff. It’s easy, and I’m almost embarrassed to set it out like this, but it’s something that doesn’t get done enough, and that should change. I’ve found Preserves: River Cottage Handbook No.2

to be a superb resource and inspiration.

This made me gasp with horrified admiration, and laugh.